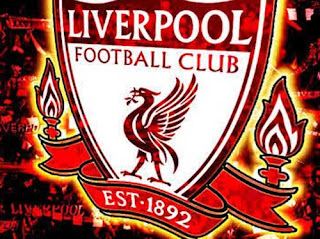 Barcelona - Defender Jordi Alba have big dreams in Barcelona. If possible, Alba wants to end his career as a player at Camp Nou. Alba joined Barca from Valencia on June 28, 2012. Since then, Alba becomes the primary choice as a left back. He was able to make a major contribution to bring Barca won the treble winners last season. 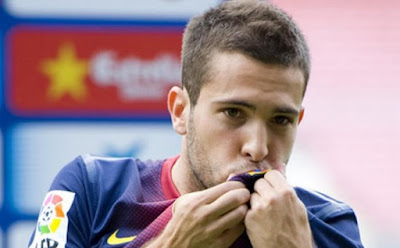 The success of the Spaniard made increasingly convinced that Barça is "home" for him. "I want to stay in Barcelona for a long time. As a child, I left Barca but I'm finally back to where I want it all Waku. I learned a lot in the last three years and also won a number of trophies," said Alba.

Alba contract with Barcelona until June 30, 2020. However, he continued to earn the trust hopes to end his career. "No one knows the future. If possible, I want to retire at Barcelona," he said.
Posted by Model Cute at 14:29 12 comments: